A sale on two of my E-books-both fun to read gifts Great price Very good tales.

A series of birthdays are coming up, as well as graduation. A good gift for either are books one and two of my Vibration universe series. Both E-books are now on sale for $2.99 each. From May 15th to May 19th. Great deals for good, fun reads, with excitement suspense and action.
NA, a young woman with a special ability to manipulate the very basic Vibrations that make up matter, helps those who need it. But now she is over her head-twice-and must face a griffin, zombies, wizard traps, while trying to figure out who is harming others with the same ability and stopping his plans to kill more, starting with her. In the second books she goes up against a unicorn, half orcs, a lost bridge Troll and other dangers, while trying to understand who is changing the weather in Boulder Col and calling dozens of new mythos, some of which are hungry. In the end she has to face something worse than all of that, something easily able to kill her and her friends.

Amazon and Barnes & Noble online have the paper versions too but those are not on sale even though both might discount them.

Both books can be found at Amazon, Barnes and Noble online, Kobo, iTunes and other sites.

Here are links for Amazon and Barnes and Noble online. 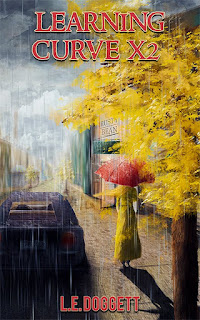 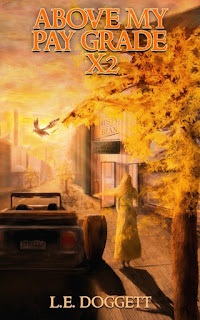 Some of my favorite links

Some of my favorite things